According to IQNA, paper is specifically exempt from tax, but the producer is inevitably required to pay VAT. In the field of books, the publisher must pay this tax in lithography, bookbinding, printing house, etc., except the paper.

Amoozegar also stated: “In this cycle, the publisher cannot ultimately claim these costs from the end consumer, so this rule must be revised.”

“We are not facing the same situation in the country,” he said, referring to the signing of a tax exemption memorandum for booksellers in 2014. “It is sometimes the same in Tehran. For example, in the west and center of Tehran, tax exemptions have been implemented in almost all bookstores, but in the east of Tehran, due to the low density of bookstores, many people are unaware of this law, and this becomes even more prominent in other cities.”

In another part of the meeting, Seyed Mohammad Mojtaba Hosseini, Deputy Minister of Art affairs of the Ministry of Culture and Islamic Guidance, said: “Art deserves support in that it brings with it a huge quantitative and qualitative development. Art contributes to employment and calms society and strengthens the tree of hope, and in this respect, also deserves support and attention.”

In another part of the meeting, some managers and deputies of the Ministry of Economic Affairs and Finance presented a report on the performance of this ministry in the field of taxation and VAT.

At the end of the meeting, Masoud Karbasian, Minister of Economic Affairs and Finance said: “The economy of art should not suffer from a recession because this recession does not fit the culture and art of the country.”

By pointing to the importance of considering the original Iranian art, including calligraphy and so on, He continued: “In art auctions, one should pay attention to the original works of art.”

Referring to the problems of the artists in the halls, he added: “We are ready to provide some of the halls of this ministry to the people of culture and art to hold their programs.”

Karbasian said: “Commercial complexes can be established in the heart of which there are several cinemas, and through this, both the cultural sector and the country’s economic sector will benefit from it.”

The Minister of Economic Affairs and Finance continued: “We must lead the youth to the path of development and progress. Product marketing is also very important and we need to think about offering them and increasing the profits of the products.”

Emphasizing the need to pay attention to copyright, he added: “According to the budget provided by the parliament for the employment sector, part of that budget is intended for job creation in the field of handicrafts, which also helps the economy of culture and art.”

Referring to the need for a culture fund, The Minister of Economic Affairs and Finance said: “We are ready to set up this fund in the stock exchange organization and to get help from investor funds in this sector.” 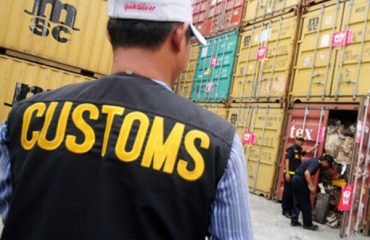 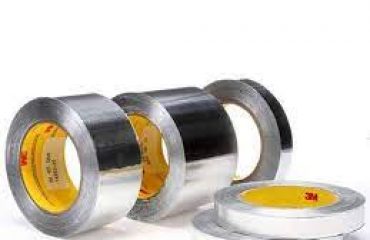